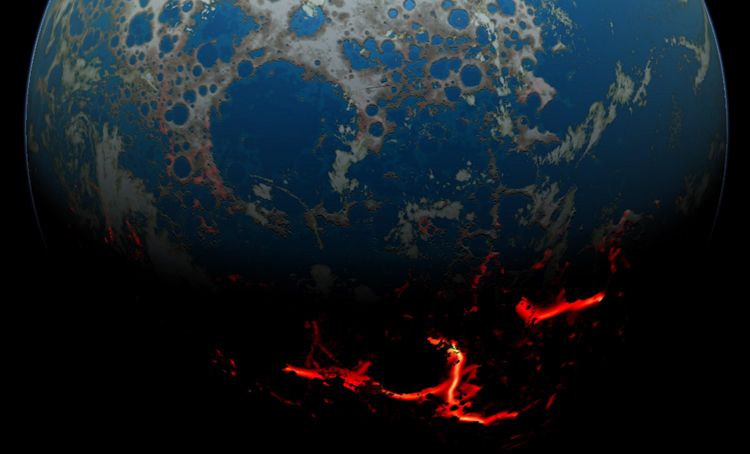 Earth’s crust is way, way older than we thought

The rigid, rocky continental crust has been a feature of the planet for billions of years (though only a small percentage of today’s crust dates back that far). How many billions of years, exactly, is hard to say. To calculate the age of continents, researchers study the decay of ancient chemicals trapped in rocks — typically, in carbonate minerals recovered from the ocean. But those minerals are hard to find, and they are rarely in pristine enough condition to analyze.

Now, a team of scientists has devised a new way to date ancient chunks of crust — and according to their latest research, we’ve misjudged the age of the continents by half a billion years.

In research presented April 26 at the virtual European Geosciences Union (EGU) General Assembly 2021 conference, the team showed that by analyzing a mineral called barite — a combination of ocean salts and barium released by volcanic ocean vents — they found evidence that Earth’s continental crust was around at least 3.7 billion years ago, much older than previous estimates.

That is a “huge” jump back in time, lead study author Desiree Roerdink, a geochemist at University of Bergen, Norway, said in a statement. “It has implications for the way that we think about how life evolved.”

Barite minerals form deep underwater, where hot, nutrient-rich water seethes out of hydrothermal vents in the seafloor. So, why are these marine rocks useful for studying continental crust? According to the researchers, continents and oceans have a long history of trading nutrients — and barites record that history extremely well.

“The composition of a piece of barite … that has been on Earth for three and a half billion years is exactly the same as it was when it actually precipitated,” Roerdink said. “It is a great recorder to look at processes on the early Earth.”

The key process here is weathering. As continents wear down naturally over time, they spill nutrients into the neighboring seas. These nutrients help foster life in the seas; a study published Feb. 11 in the journal Science found that when Earth’s continental crust stopped growing for about a billion years during Earth’s “middle age,” the evolution of life suddenly slowed down, too.

One element that continental crust leaks into the ocean is strontium. By measuring the ratio of two strontium isotopes (or versions of elements) in six different deposits of barite minerals, the researchers calculated the ages of those minerals. The minerals ranged from 3.2 billion to 3.5 billion years old, but the story doesn’t end there. From these minerals, the team also inferred how long ago the ancient continents started leaking strontium into the oceans where these barites eventually formed. This continental weathering process likely began about 3.7 billion years ago, the team concluded.

That means there were well-established continents around 3.7 billion years ago — half a billion years earlier than previously estimated based on carbonate minerals.

What does it mean that Earth’s continents are much older than previously thought? For one, it means the processes that create continents — such as plate tectonics — have been active on Earth at least that long. There could also be implications for the evolution of life in the ocean, which thrived on those continental nutrients, the researchers said — however, more research is required to know for sure.

This research has yet to appear in a peer-reviewed journal. 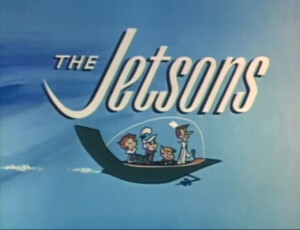 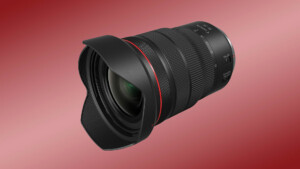 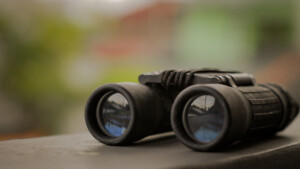