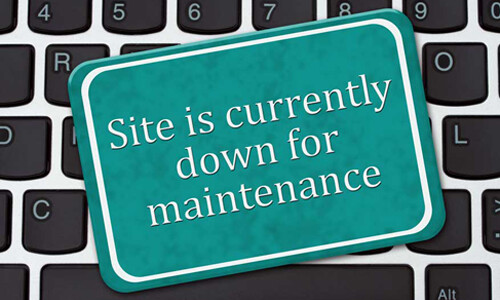 I would first like to apologize for the site being down. It seems some changes were made to the server by the provider and those changes have caused the site to become inaccessible. 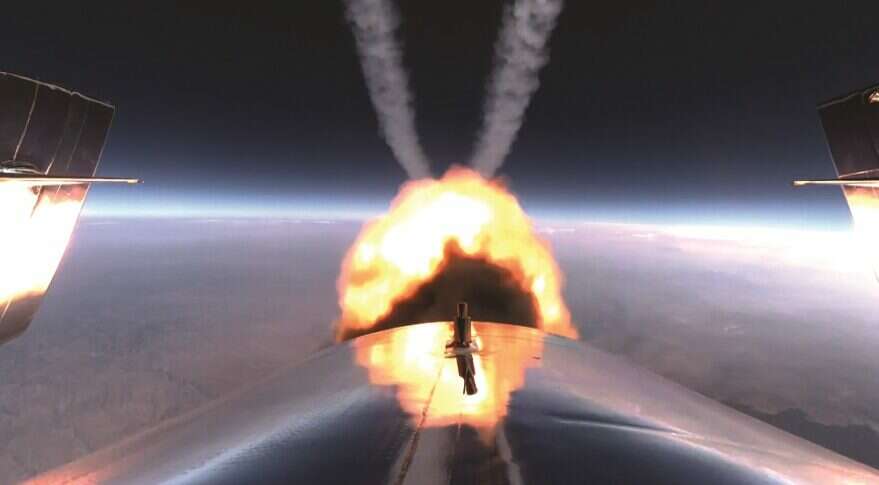 WASHINGTON — The Federal Aviation Administration said Sept. 29 that it completed its investigation into a problem on Virgin Galactic’s most recent SpaceShipTwo flight, allowing the company to resume flights of the suborbital spaceplane.

The FAA said it determined SpaceShipTwo deviated from its assigned airspace on its flight July 11 that took six people, including company founder Richard Branson, to an altitude of more than 80 kilometers. The company also failed to communicate that deviation with the FAA.

Asked about those changes, an FAA spokesperson referred to a separate statement from Virgin Galactic. The company said its corrective changes include new calculations to expand the protected airspace during SpaceShipTwo flights. “Designating a larger area will ensure that Virgin Galactic has ample protected airspace for a variety of possible flight trajectories during spaceflight missions,” the company stated.

One of China’s few women astronauts is expected to be named among the crew of the upcoming Shenzhou 13 mission to the Chinese space station. Source…

We’ve hand-picked the best animated space movies for kids (and kids at heart) to enjoy. Source… 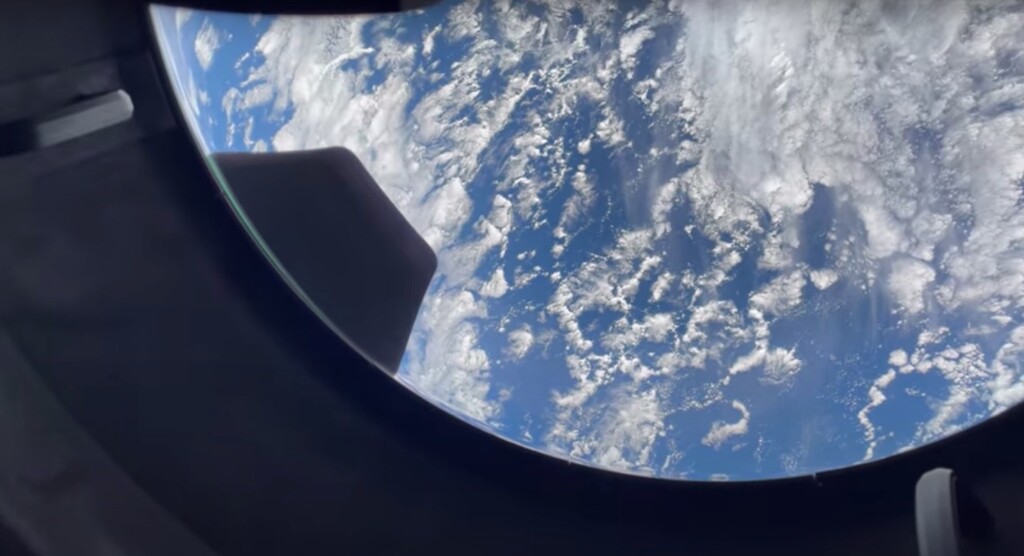 A new video shows the Inspiration4 crew unveiling the incredible view of Earth from space, as seen through a domed window in their Crew Dragon spacecraft. Source… 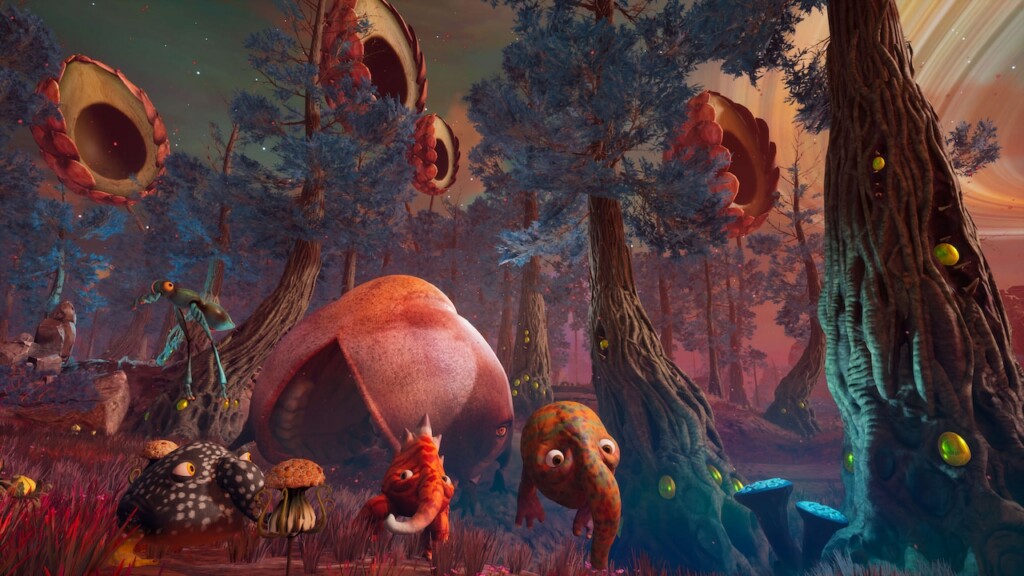 In “The Eternal Cylinder,” players must evolve their characters to survive in a surreal alien world. Source… 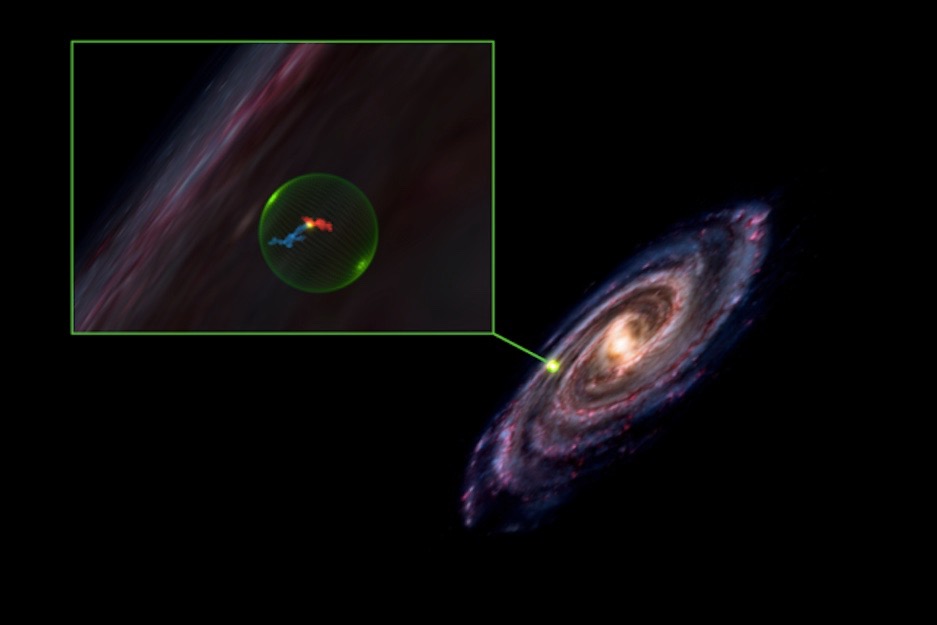 Astronomers have discovered a huge cavity 500 light-years wide in the Milky Way galaxy believed to have been carved out by a supernova 10 million years ago. Source… 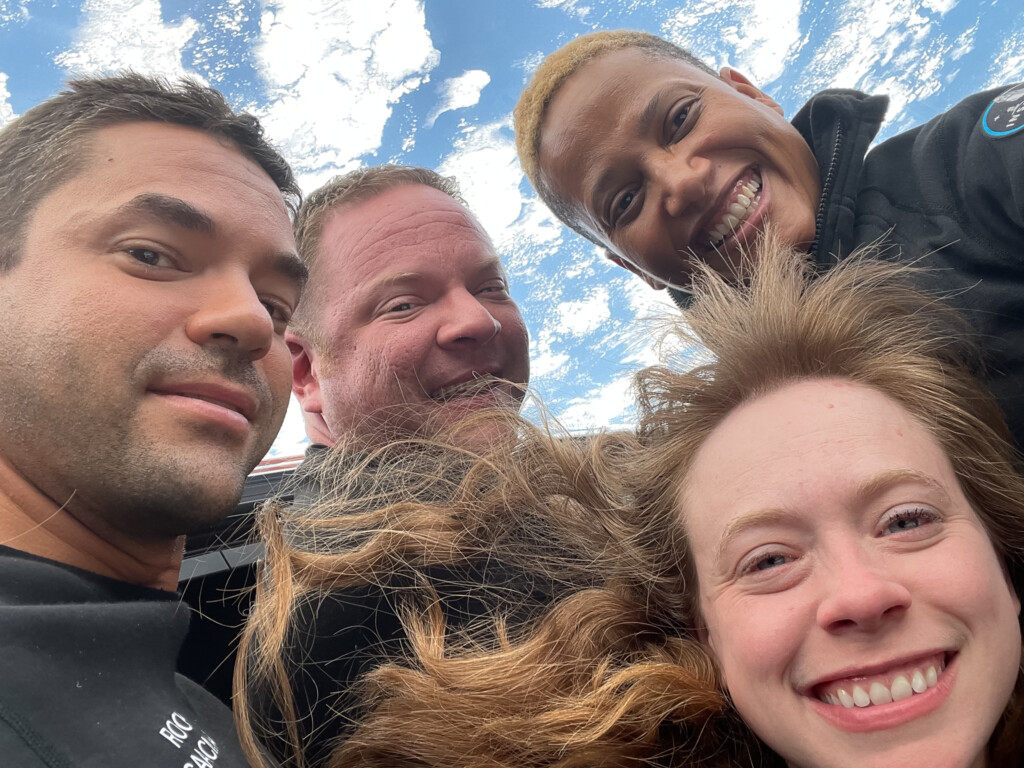 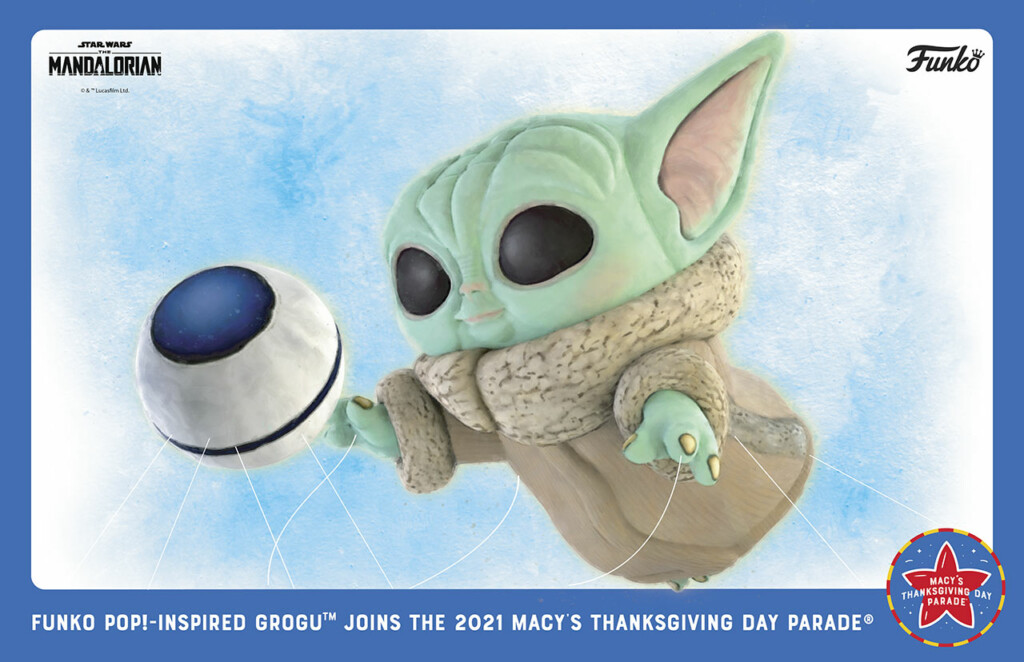 A Funko Pop!-themed Baby Yoda (Grogu) from “The Mandalorian” will become the first “Star Wars” balloon to debut at the traditional Turkey Day event. Source… 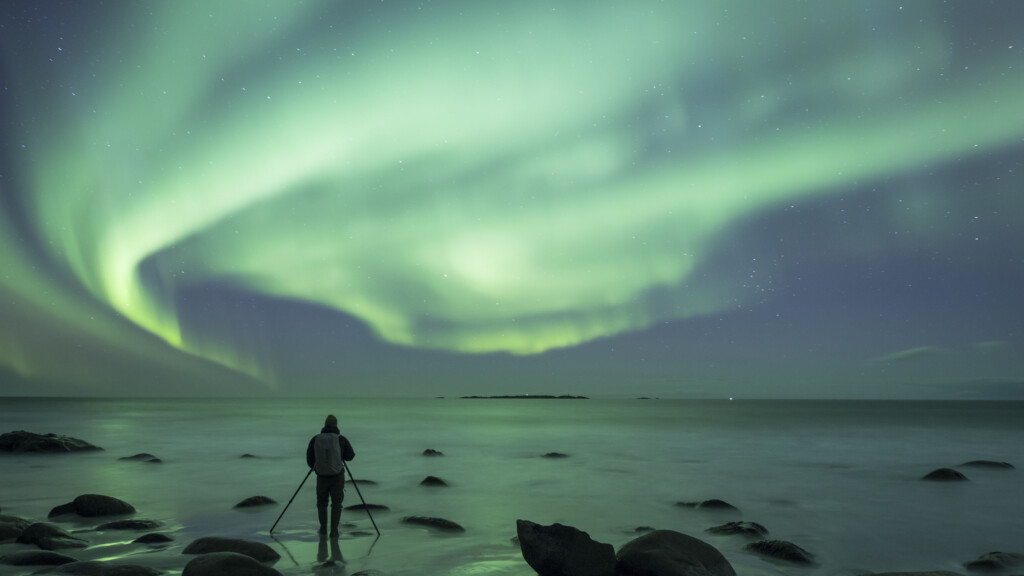 Here our beginner’s guide on how to photograph the aurora, which includes the best techniques and camera settings for capturing the Northern Lights. Source… 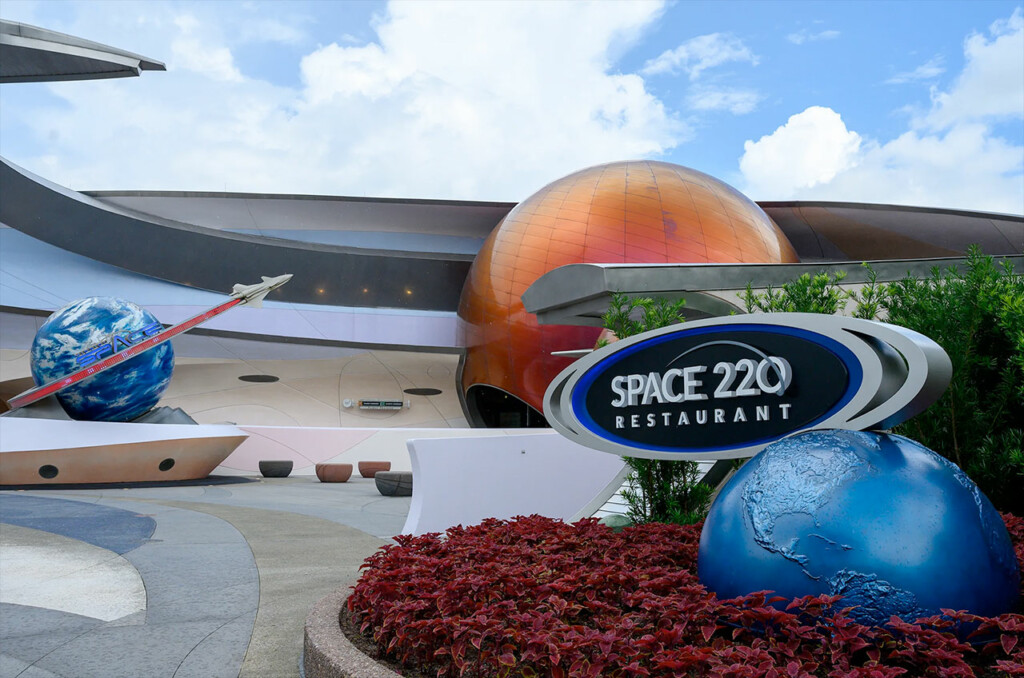 Space 220, Disney’s new restaurant offering guests a chance to dine in Earth orbit, opened this week after a five-year countdown. Even without NASA being involved, Space 220 has nods to space history. Source… 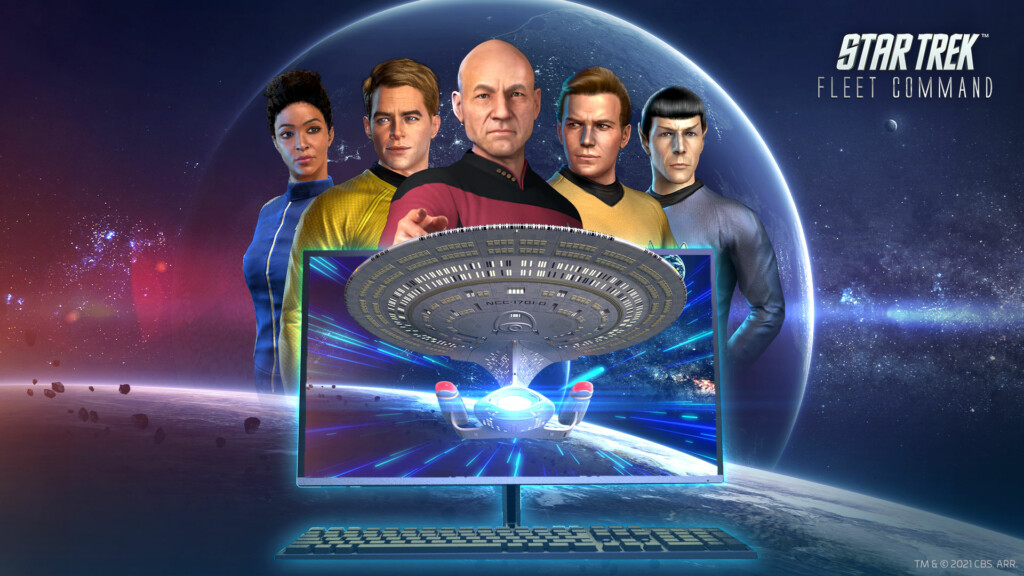 The mobile game ‘Star Trek Fleet Command’ is now available on PC and there’s new exclusives for players who download the game. Source…