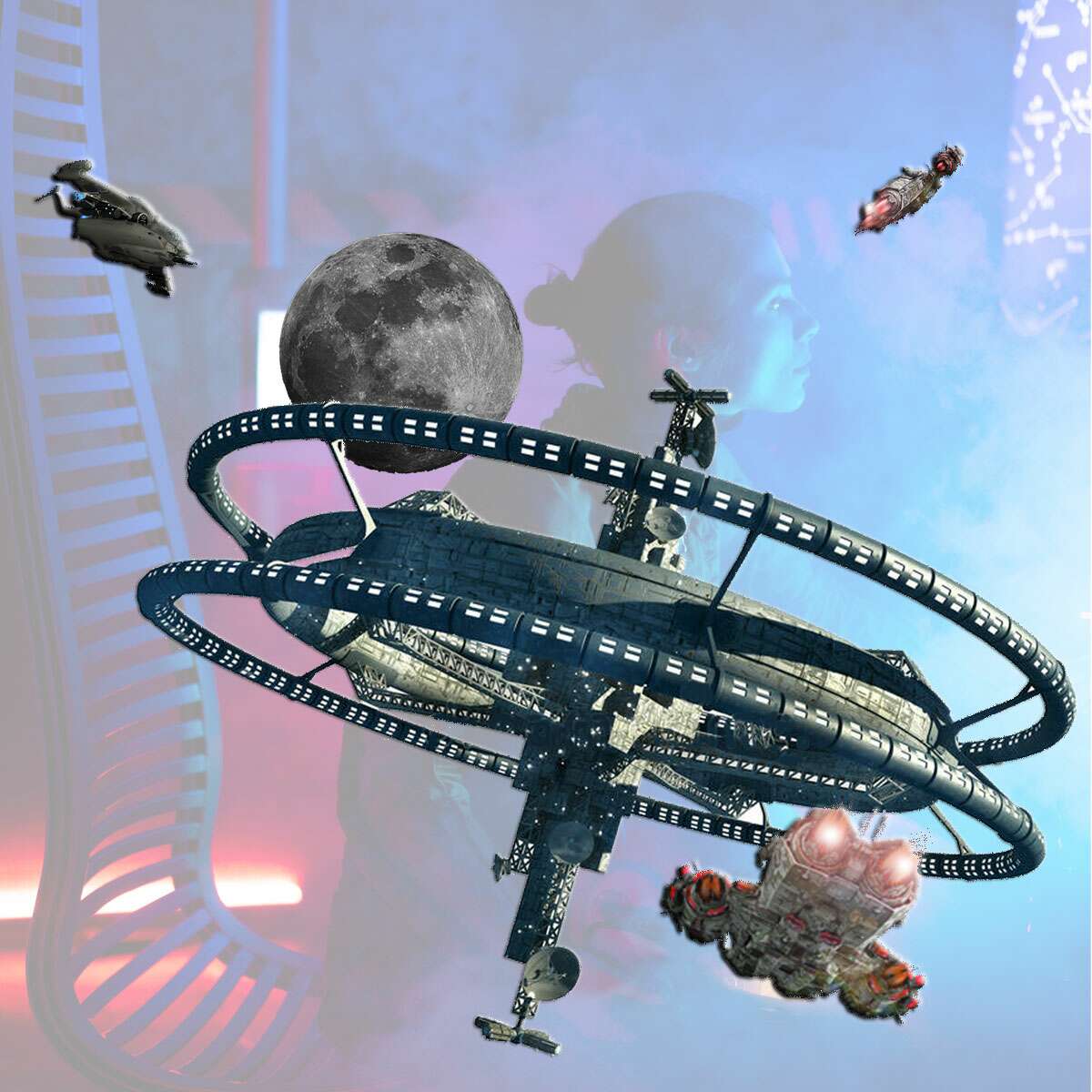 A recent Space News article by Donald F. Robertson (Sept. 25, 2021) discusses the possibility of a transportation industry that could spring out of the planned lunar base and L E O structures in the future. Given the global interest in space that has been reignited after the long lull in the industry, it is doubtful that anyone would bet against the development of a transportation network developing between the moon and Earth. Once Asgardia is able to start construction on the station which will become the official territory of the space nation we could see a rapid development of the transportation industry in space.

The transportation of construction materials to space will be a very expensive project and could last for years. As the article states, backhauling goods from space to Earth would be a realistic way to offset Asgardia’s own transportation and construction costs. Being that the station will be inhabited during construction there should be opportunities for the creation of monetizable goods and services. Asgardia’s station could serve as a spaceport for ships from all nations to dock at for services that could not be performed without incurring extreme extra cost otherwise.

An example of these types of services could be anything from resupply to maintenance or even connecting or removing sections of the ship. During Asgardia’s construction, there would be ample space for storing supplies in places that are not yet suitable for human habitation. As far as the service area is concerned it would most likely be one of the earliest completed portions of the station due to the amount of traffic coming and going from the station.

The vacant areas on the station would be perfect for renting out for short-term storage to other nations or private companies who do not want the extra expense of building their own facilities for temporary use. It would be conceivable that with the growth of the station it would have service ships permanently docked with the station. With the very first ship, Asgardia could take on transportation contracts going from one station to the next collecting goods to be backhauled to Earth on the return trip of an Asgardian cargo ship.

Although water has been called the “oil” of the solar system, that doesn’t mean whoever finds it will be rich. Water can be found on the moon but the cost of mining and processing the materials will be prohibitive for most space travelers. This is another area where Asgardia could generate an income without having to mine or process the resources. Just by performing this transport service for space stations and lunar bases, Asgardia would be able to have access to backhaul goods such as moonrocks and moon dust that have the potential to be quite profitable when sold on Earth. In a sense, Asgardia would be getting paid to pick up items to sell on Earth.

With every successful launch and landing of a private spaceship (or rocket), we get closer to the day when businesses will be willing to underwrite space travel due to the reliable returns on their investments. When that happens we will see launch prices fall like a stone making getting to space a small part of the total expense for space travel and exploration. Asgardia will be situated to become a leader in the space transport industry by already having a transport network in place and this will also open the way for great income potential for years to come. After transportation, the next boom will come in the asteroid and lunar mining industry with the cost of launching to space becoming a small hurdle for businesses and investors. Mining is another area where Asgardia would be situated to do very well for itself, but that is a discussion for another day.