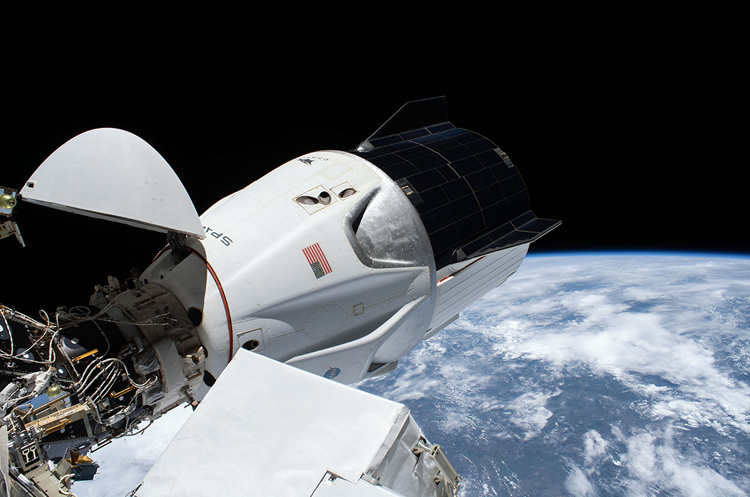 A SpaceX Dragon will make the 1st nighttime splashdown with NASA astronauts in 53 years. Watch it live.

A SpaceX crew capsule will return four astronauts to Earth in the first nighttime splashdown for NASA since 1968 and you can watch it all live online, starting with a farewell from the International Space Station tonight (May 1).

You can watch SpaceX’s Crew-1 Dragon undocking here and on the Space.com homepage, courtesy of NASA TV. NASA’s livestream will begin at 6 p.m. EDT (2200 GMT) and will continue until splashdown, which is scheduled for Sunday at 2:57 a.m. EDT (0657 GMT).

“This will be the first night splashdown of a U.S. crewed spacecraft since Apollo 8’s predawn return in the Pacific Ocean on Dec. 27, 1968, with NASA astronauts Frank Borman, Jim Lovell and Bill Anders,” NASA officials said in an update. The Apollo 8 mission was NASA’s first crewed mission to orbit the moon.

Crew-1 is SpaceX’s first operational astronaut flight for NASA and launched on Nov. 15 from NASA’s Kennedy Space Center in Cape Canaveral Florida and arrived at the station a day later. It is SpaceX’s second crewed flight after the Demo-2 test flight by two NASA astronauts that launched in May 2020. SpaceX has since launched a third astronaut mission, Crew-2, which reached the space station last week.

It will take about 6.5 hours for the Crew-1 Dragon capsule to return to Earth. The hatches between the Crew Dragon spacecraft and the International Space Station will be closed at 6:20 p.m. EDT (2220 GMT) with undocking to occur just over two hours later.

In photos: SpaceX’s Crew-1 mission to the International Space Station

SpaceX will have recovery ships waiting in the Gulf of Mexico in order to reach the Resilience capsule within an hour of splashdown. NASA plans to hold a post-splashdown press conference at 5 a.m. EDT (0900 GMT) to discuss Crew-1’s return. In addition to its astronaut crew, Resilience is carrying sensitive science results that will need to be retrieved swiftly.

After six months in space, the Crew-1 astronauts have said they’re ready to come home.

“Now that we’re going home, it’s exciting because we don’t know quite what to expect, landing on the water under parachutes like this, and it’s just exciting that we get to go home and see our friends and family,” Walker told reporters on Monday (April 26).

Crew-1 is the first of six astronaut flights for NASA by SpaceX as part of the space agency’s Commercial Crew Program. SpaceX is one of two companies with multibillion contracts to fly astronauts in space for NASA, but is the first company to do so. The other company, Boeing, is preparing to fly a second uncrewed test flight of its Starliner capsule later this year. 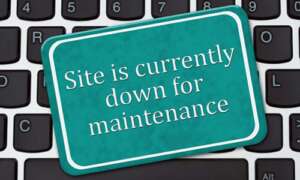 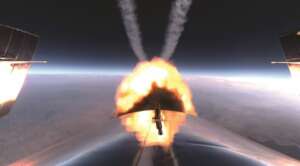